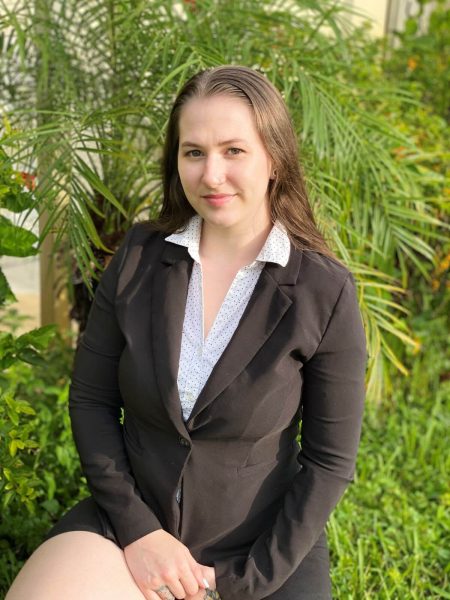 Just like everyone else I closely watched my nail tech pick up the bead so satisfyingly & place onto my nail then dip back into the liquid. I wanted to do nails!  My nail tech told me it takes time ( I don’t think I ever let that set in till years later).

Sometime passed and it was senior year I was still missing only 1 credit, sadly I was told tough shit an I did not get to Graduate. Sometimes you make mistakes and you just can’t fix it.

Shortly after I got a job at a burrito chain I was lost.

I had a childhood friend of mine that had worked at a restaurant while going to cosmetology school and was making some real deal cash! He then told me they needed people and he would tell his manager about me.

Within a blink of an eye, they wanted me so I  started to juggle two jobs and I was banking. I kept things super-secret and didn’t tell anything, but with no time to waste, I made the decision and left the burrito chain.

I picked up shifts and was moving up the ladder fast. My childhood friend told me there was another co-worker that also wanted to do nails and I was yearning to meet her. We met and instantly connected she then told me she found a school an wanted me to check it out.

Soon after I was in! Every day I'd make sure I was accomplishing a new technique, (but sadly I was simply just rushing).  The day came for me to graduate and I had only learned but had not had the confidence to work on other people.

I was so determined to be a fully booked nail tech I decided to quickly quit my job at the Mexican restaurant and go full time with no clientele. I went from 1200$ a week to 300$. Everyone I was making money with was pedicures. 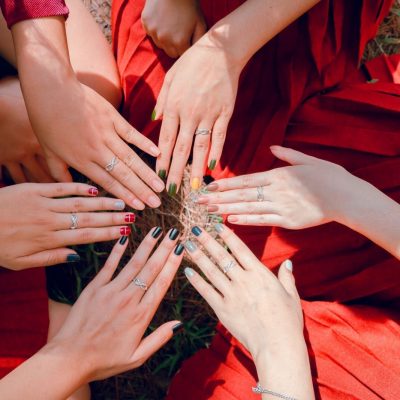 During this time I was super nervous an not good at telling people no.

Well, it wasn’t long before I pissed off the right client that came in for a manicure and made her bleed. I was horrified! A week later her horrific, deadly review came in. I was officially yelp reviewed.

Then later all my stuff in a box and they told another co-worker to tell me to come to pick it up. I was officially evicted.

I was defeated but still determined I later got my esthetician licensed and got the confidence I needed to get another job at a fairly new salon. Time pasted and ended up having to call the cops because she wasn’t paying me, sad.

I left an felt I needed to rebrand and maybe go on my own so I stayed home and was training nail tech that I knew that needed the confidence boat I had an of course teaching everyone what I learned. I had some really good material to share but I really wanted to do this for a living I was later certified by Milady to teach and now I felt like I could conquer the industry.

From teaching to marketing to continued education classes my belt was full. In 2019 my TikToks we’re hitting  3.2 million likes and views. I had the following I needed to take a more virtual route and to start my new online course! My goal is to share my knowledge with hungry minds and help you to avoid the mistakes I did but from the comfort of your own home!